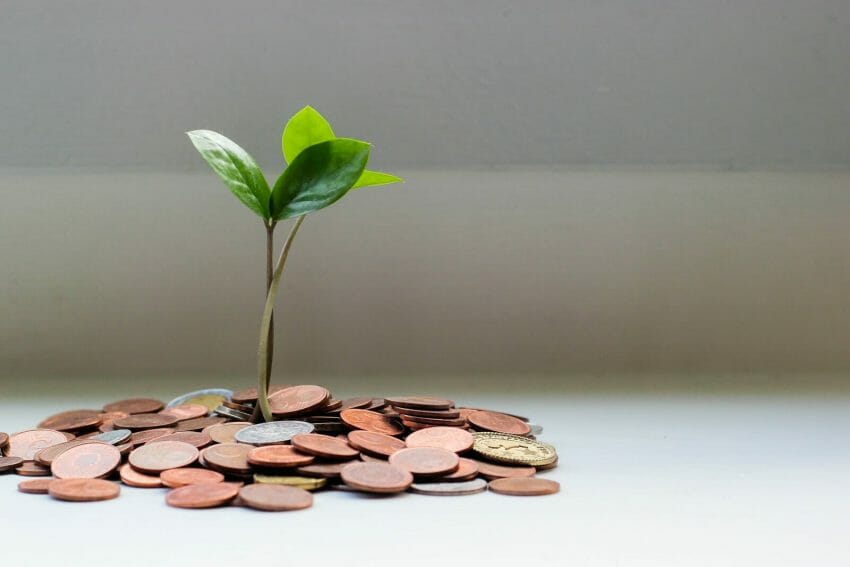 I have always found it interesting that thousands of UK citizens leave the UK each year and more people from around the world come to the UK with the belief that the UK streets are paved with gold, with no idea about the cost of living in the UK.

So, all I can think of, is that there is a secret UK marketing team who are incredible at their job, or I am really missing something.

One thing I certainly do understand is the UK operates a “new customers only” society.

What do I mean by this?

It is simple; you know when you go to an insurance company for the first time and get that great deal with a great discount for the first time. Then after the first year, you get a bad deal and an even worse discount but the adverts on the TV show different rates. You phone the company and are told the discounts on TV are for new customers only.

Basically, people coming to the UK get excellent deals, benefits and whatever else they want. However, the people already in the UK pay through the nose and get robbed every year at the budget as the cost of living in the UK increases..

Retirement and Cost of living in the UK

Apart from the fact, my partner is a Filipina, the other push is the cost of living. There are thousands of old age pensioners who, for whatever reason, may only have their state pensions to live on. At the time of writing this, that is around £137.60 per week (around 9500php) or £596.27 (around 41,125php) per month.

The pension does not generally rise at the same pace as the cost of living in the UK. So pensioners are constantly trying to decide to either eat or heat. This means that if they turn the heating on in the house. They have less money after the bills to buy food.

I have worked out based on a modest living and a paid-off house. I will probably want around £1000 (68,000php) per month if I need to rent a house. Less if we manage to get one built and paid off before I retire.

So, you would think that if you had more than the state pension, you would be ok? Nope!

My father, now a widow and lives in my sister’s flat at a reduced rent. He has three pensions and just about manages ok. He has the state pension, his military pension and a workplace pension.

The taxman loves this, especially as the state pension, military pension and workplace were all paid for by taxing his salary as he worked during his life. Also the pension increases do not follow the cost of living in UK.

Now the taxman says ok! Your state pension is now classed as your first income and is taxable. The military pension is a second income, and the workplace pension is the third. All incomes after the first are automatically taxed at 25%. If the combined income is over, a certain amount the tax increases.

So, you work all your life and manage to buy a house. Pay off the mortgage and have some savings in the bank. You sit back and smile as you think that you now have something you can hand over to your children when you die.

However, one day you fall sick, and the doctor tells you that you need to go into full-time care.

Even though you worked all your life and paid your taxes. The UK government will now take your savings and sell your house to pay for the care you will need.

If you had not worked a day in your life, you would get the same treatment for free.

Yes, even in death, the taxman has the last laugh. If you have an estate (all your possessions, savings, etc.) worth over £325,000 (an average house is more than this), your family will be taxed at 40% for everything over £325,000. Even if this means they have to sell the house to pay the debt.

It does seem that the above is me ranting on about the taxman. I am trying to show that the UK is not the dream country some people think it is and risk everything to get here.

You pay two main taxes on your salary as you work in the UK. Income tax and National Insurance Contributions.

They are both based on the amount of your salary and are taken off you by your employer. In the USA, each person has to submit their tax return. It is done by the employer in the UK. Unless you are self-employed, in which case you need to do it yourself. Cost of living in UK is directly impacted by these alone.

If you come to the UK on a visa, you need to pay a “National Health Service” surcharge on the initial application and then on the renewal in year three.

However, in 2022 National Insurance was increased and the governments’ reason for this was to “increase the money going to the NHS”.

So again, as we know. Don’t expect truth from governments or taxmen.

The next big tax you will face on a day to day basis is VAT which is currently in the UK set at 20%. So everything you buy will have VAT added to it.

Home energy bills have VAT added at a level of 5%

Supermarket bill has 5% added to it.

Insurance that you must have by law has a 12% insurance Tax added to it.

So, the VAT Tax has a massive impact on the cost of living.

Next week, I will continue to write about the tax situation and cost of living in UK. Again, it is not a rant but a realistic picture of life in the UK and the price to live it. Plus why moving to the Philippines for me is not just a cheaper tax system, but at least it is fair.