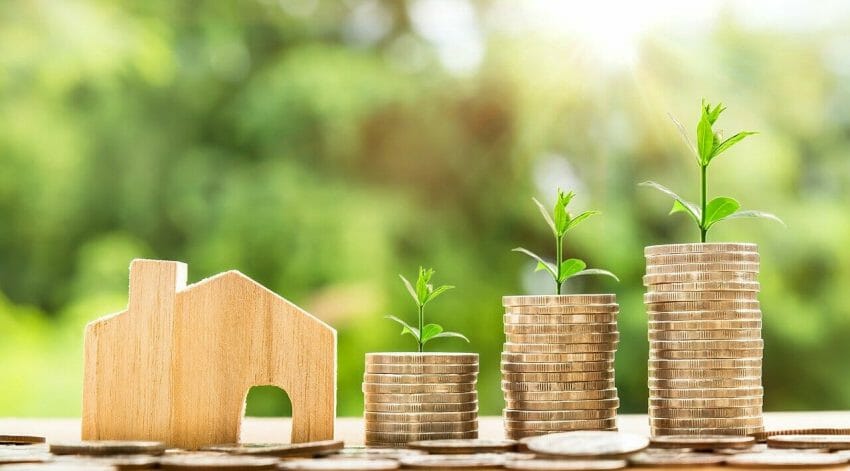 What do I mean by the “UK streets are littered with tax bills?” Last week we looked at the obvious taxes around income and the cost of living. This was written hoping that the people planning to come to the UK thinking going from zero to hero will be easy are made aware that it is so far from the truth.

Here is something that I read on Facebook that, to be honest, sums up the rest of what I am going to write.

“Would you kindly fix the road I was already taxed to fix, so I’m not causing damage to the car I am taxed annually to drive, which I purchased with the income you already taxed, which sits in the driveway of my home that is highly taxed.”

Now, having already told you about Income Tax, Death Duty, National Insurance and VAT, surely there can’t be anything else?

Cars and not for Roads Road Tax

What UK tax bills can come with car ownership? This may surprise you (Unless you are already in the UK).

You buy a new car, and automatically you will have the standard 20% VAT added. Then you have to pay the Road Tax, which, if you ask any driver is effectively legal highway robbery. This road tax is paid every year and is based on your car’s emissions.

For the first year of your new car, the road tax bill could be as little as £0 for electric or £2,365 for a gas guzzler. Then for the second year onwards (for cars registered on or after 2017) £0 for electric up to £155 for a diesel or petrol.

That’s ok, I hear you chant.

No, it’s not and here is the kicker which caught me out when I returned to the UK and did not do my homework.

I had made some good money overseas and decided that I wanted to treat myself to a nice car which turned out to be an Audi Q7. It was gorgeous, comfy and did everything it said on the tin. The first years’ tax was included in the price. Now coming up to the second year, I thought I was looking at £155 for the year.

Was I wrong or what!

Now for you owning a car, the UK government will see tax bill income from the following sources, new car VAT; Road Tax; Insurance Tax; VAT on Fuel; VAT on servicing and VAT on Spares.

With all that money coming in. How keen do you really believe they are to see electric cars on the roads?

Yes, you read that correctly, here in the UK we need a licence to watch TV. Many a person in the UK has ended up in court for watching a TV without a licence. Some have even tried to beat the government in court and failed just because the government can change the law to ensure they win.

The idea behind the licence is to pay for the BBC. The British Broadcasting Company is non-commercial apparently and, as such, does not run adverts to pay for itself.

You would also pay less if you owned a black and white television in the past.

When VCRs came into the world, all of a sudden black and white tv owners were getting into trouble because they should have been paying for a full-colour licence. Why? Because although the TV was black and white, they could record in colour.

The TV licensing authority had hundreds of TV detector vans roaming the country trying to find evaders. Even companies that sold TVs have to report all sales. To ensure a license is registered at that address.

Then came the internet and satellite TV. Several people challenged the government in court as they did not have a tv in the house to watch BBC only a monitor hooked up to the internet.

This is where the government changed the wording of the law to say that if you own any device capable of playing any television programme created in the UK, you must possess a licence.

So, to evade a TV licence in the UK, your home must not have a TV, Satellite, Internet, monitor or DVD player, etc.

Now if you are looking at the UK from the outside and you see that there is minimum wage. You see the apparent good standard of living had by all. In addition, you listen to the constant rhetoric from our politicians, then the UK probably does look good.

To be rude, so does shit to a fly.

Once hooked and you arrive in the UK, start working. Just like your mailbox each week. This is where you figure out that life is not cheap in the UK.

Unfortunately, at this stage, it is too late. You are in the system. Above all there is no real escape, you will earn enough to live but never enough to get ahead.

However, the conservative elite want to keep you on the hamster wheel churning out the tax pounds, and the labour politicians would have you all equal but earning almost nothing because they would have stuffed the economy. The liberals would still be trying to decide, and the greens would have every owner of a petrol or diesel car flogged publicly.

But none of these go away when you retire. Next week, I will write about the scary prospect for the people who will have to retire in the UK.

2 thoughts on “UK Streets are littered with Tax Bills”