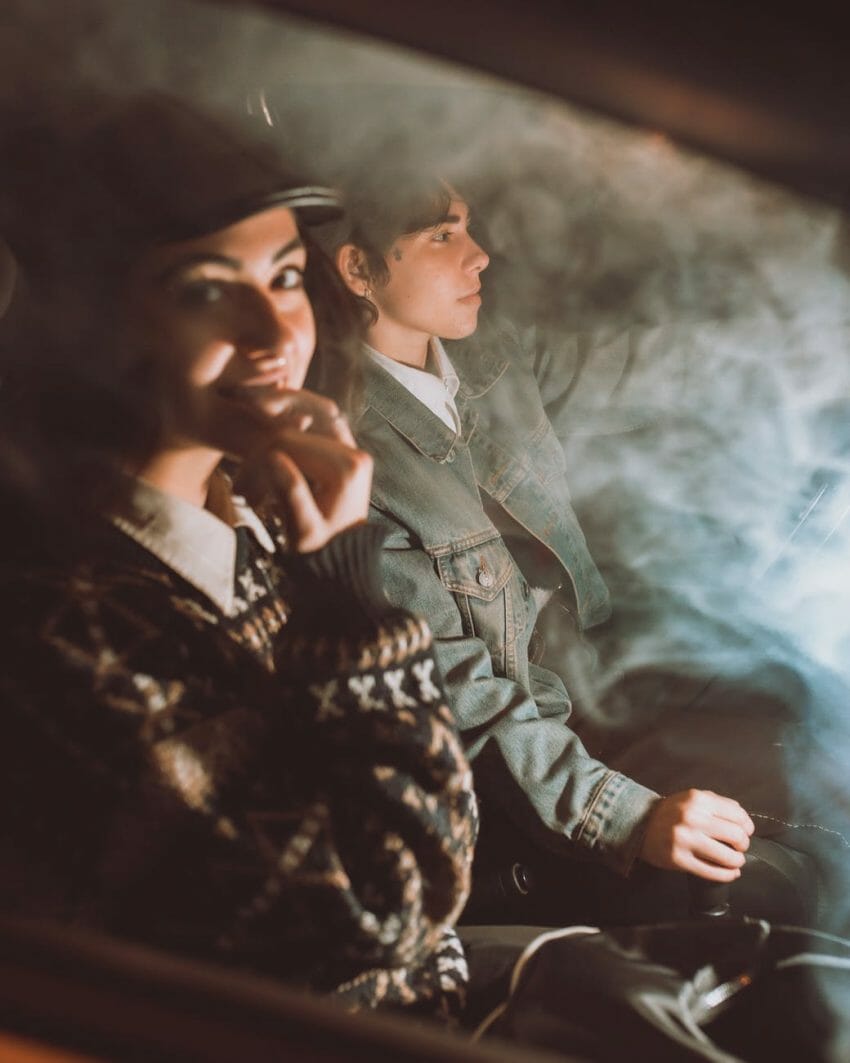 So, to begin with, I am not a doctor or any form of a medical practitioner. I will not preach about the dangers of smoking, the need to stop smoking or the new social stigma attached to smokers.  Smoking cessation is something we all need to achieve and that’s the truth of it and you need help on how to stop smoking. But we should question why the same processes that demonised cigarettes and smokers were not used on alcohol. Considering alcohol abuse costs the taxpayer incredibly more a year than cigarette smoking ever will.  The emergency services and police forces that flood our city streets at closing time are there because people have drunk too much and not for smoking.

However, I am someone who started smoking at the age of 19. Going through two or three packs a day into my late 40’s.  I am also someone who likes whiskey now and again, so not an angel.

I’d tried several times to quit over the years, but nothing worked. The gum just made me sick, cold turkey made me angry, Zyban had zero effect. I even tried hypnosis which did not work but gave me a giggle.  Every time I tried to quit, I would reach a few hours but then turned into Mr Angry. I would remain in that mood until I got a smoke.

At the age of 48, enough was enough and time to quit! My newfound plan and future did not include smoking, and being dead at an early age would certainly ruin the plan.

Plus, this habit in the UK was financially ridiculous, consider that a pack of cigarettes was around £20, so I would be spending £40-£60 a day.

Treat quitting like Brad Pitt in “Fight Club”! “Rule one: Do not talk about fight club!” (if you don’t understand this reference, you’re probably too young), i.e. Don’t tell all your mates you are quitting; it’s going to be hard enough without them either constantly asking you how it’s going or trying to be funny and offering you a smoke. I used to be that joker and my favourite comment was “Nobody likes a quitter”.

Go out and buy yourself a vape with plenty of oil that has a high nicotine content.  The vape flavour needs to give you a “Lung Kick” similar to cigarettes, which, as you will see, is essential.  So go for the menthol ones.

Use the vape as much as possible while still smoking but vape instead of having a cigarette as much as you can. Only don’t sweat it and suffer, if you need a smoke, then have one.  After several weeks you will find you are using the vape more than cigarettes. You will also see you also have a little more money in your pocket.

I know there are medical questions about vaping, are they or are they not bad for you. Common sense does show that if you look at the list of poisons in cigarette smoke compared to steam from a vape, it is a no brainer that vaping is a good vehicle for quitting.  Don’t forget a few years ago they told us eggs were bad for us.

Congratulations, at this stage, you should have completely stopped smoking the cigarettes and completely on the vape.  Now we need to work on the hand to mouth habit of smoking. Getting rid of the need to reach for a tube to suck on! (Stop giggling)!!

What we need to do now is slowly start swapping the vape for the Icy mint Nicorette lozenges.  You will see that when you get one of these in your mouth, you get that nice kick to the lungs when you breathe in.  This, believe it or not, is part of the process I mentioned earlier.  I am not trying to sell or promote Nicorette products, but just let you know what worked for me and why in an open and honest manner.

Step 3. Get off the Drugs

Ok, let’s review how far you have come.  You stopped smoking the cigarettes, all the poisons and social issues that come with it these days.  Then using the vape and moving gradually onto the lozenges, you beat the hand to mouth habit of smoking (to be honest, this is sometimes seen as the most challenging part of the quitting process). We are still, however, addicted to nicotine!  Medical research does agree that although nicotine is probably the most addictive chemical, we have available to us, it does not pose any risks to your health.  If you ever watch the film “Thank you for Smoking” 2005 with Nick Naylor, you can understand why nicotine is a perfect vehicle to keep you smoking and the profits up for the cigarette companies.

They are not the first to get you hooked to keep you buying!!

Coca-Cola’s was at it when they started. The drink was invented in 1885 by John Pemberton, a pharmacist from Atlanta, Georgia, who made the original formula in his backyard. Pemberton’s recipe contained cocaine in the form of an extract of the coca leaf, which inspired the “Coca” part of the beverage’s name. The “Cola” comes from the kola nut (which contains caffeine, another stimulant).

We need to quit the drugs!!

Go out and buy a stack of sugar-free mints, preferably the sugar-free extra strong mints.

Now you are going to have a mint instead of a lozenge as much as you possibly can.  The mint will give you the lung kick we talked about (see why it’s essential). It will trick the body into thinking you’re munching on a nicotine-laced lozenge.

Step 4. You are a non-smoker

After a few weeks, you will be able to kick the mints. It should only take about two weeks for the body to stop needing the nicotine kick.

Congratulations, you have stopped smoking forever and are now a non-smoker.

If you have a setback. End up one drunk night going through a packet of smokes, do not beat yourself up.  The smoking habit has gone (you killed that in step 3). Just go back one step, maybe to just the extra strong mints.  If needed, go back to the lozenges and mints.

Also, have you noticed what I did when I quit?

Walking around the supermarket, I could smell the smokers, and it was not a good smell.  Then I realised that I smelled like that for over 30 years!!

If you also put on the weight again, don’t sweat it.  In my next article, I will let you know how I lost a stack of weight. Also without an expensive gym membership or starving myself.

Hopefully, this helps you. As long as you don’t pressure yourself or rush the process, you should be able to crack the smokes. Also find a better use for your money, along with being able to walk without losing your breath.

Subscribe to the site and let me know ok.