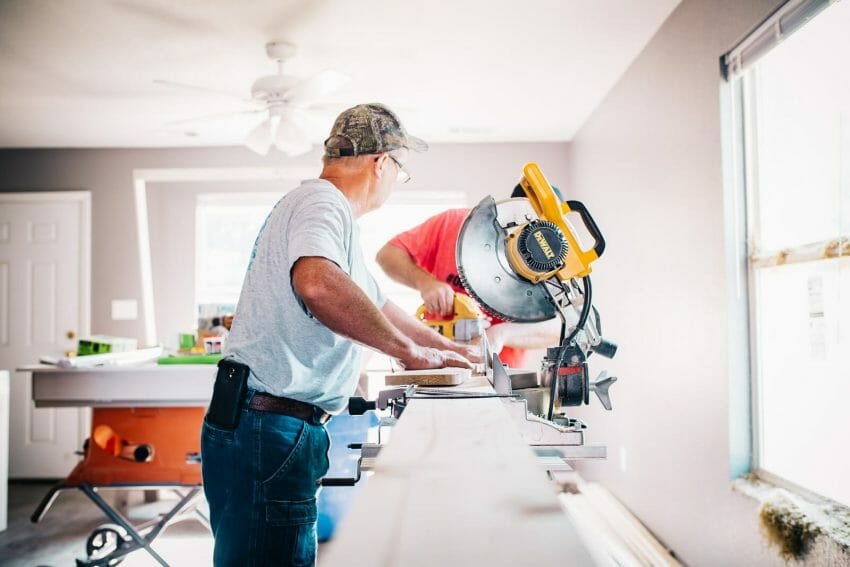 This article looks at More Construction Standards in the Philippines. Previously we looked at how electrical and plumbing systems as standard were embedded in the concrete walls.

Before I give my opinion on how I will have things done. I want to look at a few other construction standards you will find in the Philippines.

I have just watched a YouTube video by an ex-pat on the typical building a house in the Philippines scenario.

Where the owner walks around the site with a GoPro and videos the Filipino builders hard at work. Before retreating to their Bahay Kubo to vlog on how hard they are working personally.

Not so long ago, I would tend to drop a message when I felt they needed to address something. Or there was an issue that I would like to understand for my own edification. I soon figured out that the majority of Vloggers only want your time on their channel. This is to earn them money and won’t engage with you.

So, getting back to this particular episode of the new build. A few weeks ago, the episode focused on a freshwater well being sunk on the lot. Lucky for him, it was not too deep before nice clean water arrived.

The next episode was on their newly built septic tank.

A septic tank is a holding tank designed to receive sewage. It is primarily a liquid/solid separation system that holds the content for a period and then releases a clarified effluent through an outlet to a soakaway. An anaerobic bacterial environment develops in the tank, which decomposes or mineralises the waste in the tank. As the name septic implies, the sewage entering the tank becomes septic.

The septic tank waste contains bacteria that digest and separate organic matter to create a layer of crust and solids from the wastewater.

The usual way to build a septic tank is to have a watertight tank below ground and have two or three sections. The final section feeds the wastewater to a soakaway, and this would generally be a perforated pipe leading down your garden when the wastewater (cleaned) would soak into the soil.

For one of life’s little hacks. If your septic tank stops working correctly, it is probably because the bacteria have died due to a chemical you have introduced. Usually, throwing in a whole dead chicken will be enough to kick start it again.

The construction standard in the Philippines used to be a two-chamber tank where the base of the second chamber was just gravel, and this would be the soakaway. Not great when a few meters below the bottom of your septic tank is the lovely freshwater you are now drinking via your well.

The Philippines government is trying to stop this for obvious reasons. Basically, it says that the tank must be sealed completely and must be emptied every three to five years. See DOH No 2019-0047 National Standard on the design, construction, operation and maintenance of septic tanks.

So as a responsible ex-pat, do your homework and don’t just accept “This is the way we do it”. Check it out and make sure that it is the correct construction standard in the Philippines.

In the west, as we know, everything is far too clean! Everything is sterilised and pasteurised to the max. People walk around with pockets full of hand sanitiser liquid and more wet wipes than one person could ever need. This was even before the Covid pandemic.

As a result, the western stomach has become weak, and the bacteria that used to protect us from dodgy food and water is now no longer there. This is generally the root cause of Irritable bowel syndrome.

So, when you finally move to a country where bacteria is floating around, you will suffer for a short time with stomach problems. This will go away eventually once your stomach gets back to normal with a good number of probiotic bacteria ready to fight.

This leads me to my final subject for this week, and that is the water system for your house. As far as I can see, construction standards in the Philippines generally consist of water from mains or a well and your black water (sewerage) heads directly into the septic tank.

One YouTube channel I watched showed an ex-pat showing this fantastic water treatment system his contractor had suggested he installed for his three-bed house. It was the same system you would buy if you decided to open a water refill station business.

The filters on this system were massive, and I could only guess that they were also costly to replace.

However, I realised that he was effectively paying money to sanitise the water that flushed his toilets as I watched. He also was still not drinking water from the taps and was buying bottled water for drinking, as far as I could see, a complete waste of money.

So, depending on cost, I will have three or four water systems, and none of these will be buried in concrete walls.

The black water system will be the sewerage lines to the septic tanks.

Greywater systems from the gutters and house sinks will go to a greywater filter system if financially viable and then be used for watering the garden.

Mains and Well water will feed to a holding tank. This will then provide the hot water system and most of the faucets in the house. This system will be built to ensure that there is good pressure coming to the house and a basic water filter system on the tank to protect the water pump and taps by filtering out particles down to fine sands.

For the cold water tap in the kitchen and bathrooms plus the Shower, these will have their own “Under sink” filter systems to ensure all bacteria has been removed. Keeping the filter systems separate will save money as you won’t need to change the filters at the same time, and the filters will last longer in the bathroom sink than, for instance, the Shower.

To me, this seems to be the most sensible way of managing the water in the house to save money and also to keep yourself healthy.

So remember! Just because it has always been done like that…… That does not mean it is correct!

Be a responsible ex-pat and help look after the country that has allowed you to become a part of it.