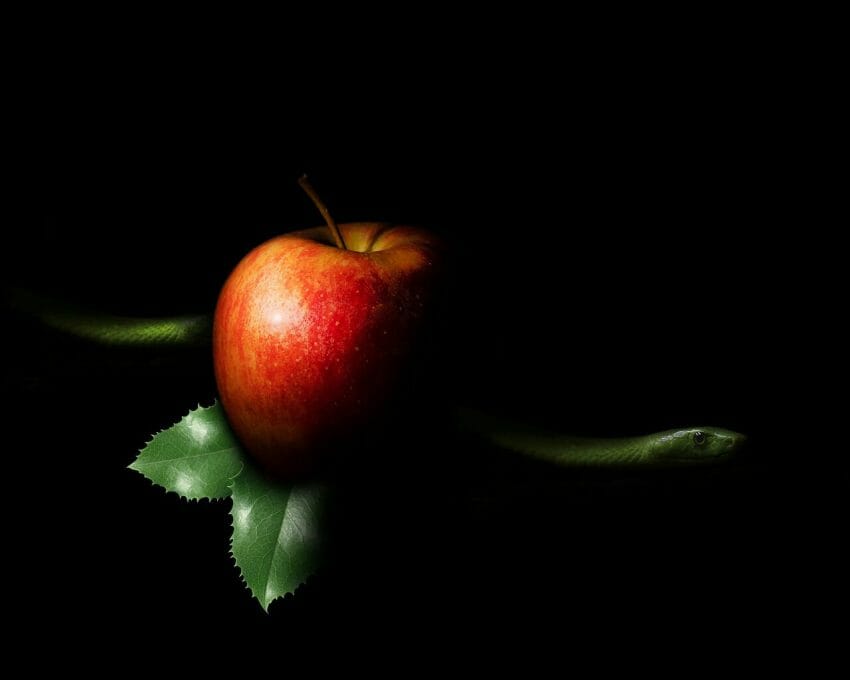 Whilst watching a few YouTube videos, I stumbled across a video based on the seven deadly sins. Although I am in no way highly religious, I did start to see a correlation between the sins and the careers of some highflyers I have met in the corporate world.

Thus, I thought it would be fun to associate the sins with the world of corporate careers or “the game of thrones”, as I like to see it. I have written a few articles on bad managers and leaders, so when you come across one, you can now apply a sin to them.

Whilst reading this, think about who it reminds you of and, more importantly, are you guilty yourself? And if you are guilty, maybe you need to change a few things. Use this as a form of self-assessment to see what kind of a manager and leader you are.

I have certainly been guilty of some of these. I can also associate many of them with people I know and who have used them to get to where they are today. Unfortunately, most of these people have no idea of the sins they commit, and even if they were to read this article, they would probably not recognise themselves.

An excessive belief in one’s abilities without regard for others. Effectively selfishness and vanity. Pride is identified as dangerously corrupt selfishness, putting one’s desires, urges, wants, and whims before the welfare of others.

Think about the person you know climbing the corporate ladder without caring for anyone they hurt on the way up.

Is the desire for material wealth or gain. We have seen this in people we know, and certain cultures have this embedded.

Success in certain parts of the world is based on your wealth and material possessions. So, people in this society will try to amass as much wealth and property as possible to show their success to their peers and families. Regardless of the corrupt or illegal ways, they achieved it.

Some people will associate this gain with their position in a company.

You will understand that Lust in the seven deadly sins is about unbridled sexual desire. In this context, however, it looks at a person’s lust for money or power. It is easy to fall into the trap of more money and power at the risk of alienating yourself from friends and family.

People with low self-esteem will easily fall into this trap as they believe power will give them the respect they long for. The extra money that comes with the power will provide them with social status.

I have seen people in senior management positions that are natural cowards and generally scared of their own shadows. They have moved up the ladder, gaining the power that protects them from threats they see in life. The people with “Short man syndrome” fit here perfectly.

This could be the office of a manager. The social network of a peer. It could even be the talent and intelligence of a peer. People will often refer to this as professional jealousy. You need to be careful of this as it makes people vindictive, and they will try to throw you under the bus to see if it gives them what you have.

This manager will take credit for your hard work and prevent a rising star’s upward movement.

Gluttony is an inordinate desire to consume more than a person requires. This would involve a manager getting involved in all decisions, the need to be constantly updated and is basically what we call micro-managing. Working for this manager is no fun, especially as they will likely steal your ideas.

Anger is manifested in the individual who, instead of displaying friendship, would instead display fury. This type of manager thinks that man management involves shouting, humiliation and generally trying to rule by fear.

When high, companies’ attrition rate figures are usually a direct result of this type of manager. As I always say, “people do not leave jobs. They leave managers.”

Sloth is the avoidance of physical work, also called workplace apathy. Managers who fall prey to sloth are simply not doing their job. They are inattentive, don’t communicate effectively, and have no interest in their team’s needs. Instead, they focus on their comforts and, quite often, on personal interests outside the workplace.

So, let’s look at a typical corporate strategy loop.

You can see that it is easy to fall into the traps of the seven deadly sins as a manager. Look at yourself and see which ones you have been guilty of and make sure you fix them.

This will make you a better manager, a better leader and generally a better person.

Suppose you are brave and want to see if your self-assessment is how people see you, then arrange for a 360 review. Ask your peers and co-workers how they see you as a leader and a manager. Do they look at the seven deadly sins and think of you when looking at the descriptions?

If you are a manager who is guilty of the above seven deadly sins and remains resolute to continue using them to achieve your life goals, then prepare to become a very lonely individual. I have seen so many managers in my time “fall from grace”, and they soon find that at the time they need friends, there is no one around.

When you climb the ladder on the backs of other people’s efforts, you must accept they will be waiting below you to exact revenge.