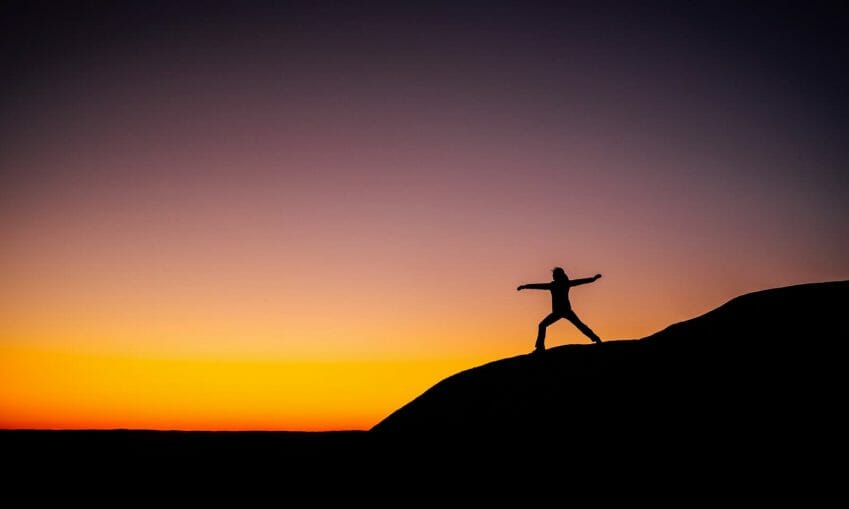 Most of you will have heard the phrase “It’s lonely at the top”. But how many of you have considered if it is true or what it actually means?

Some people will argue that leaders’ Loneliness is due to isolation which is self-imposed.

The higher you climb the corporate ladder, the more sparse the trusted relationships. Sometimes Loneliness results from the responsibility weighing on your shoulders. And sometimes, it results from poor decisions you made on your way up.

What does lonely at the top mean?

Leadership comes with a lot of power. However, the nature of power and its psychological effects frequently leave the debilitating feeling of being isolated from others. It’s a feeling so common among successful people that it’s become an idiom: “It’s lonely at the top.”

The phrase “It’s lonely at the top” refers to the sense of isolation and exclusion that successful people in a particular field will eventually face.

Pioneering loneliness researcher John Cacioppo described Loneliness as a “perception that one is socially on edge.” The critical thing to remember here is that success is frequently associated with wealth, power, and brilliance. Thus “the top” is frequently seen as a place of fear, insecurity, dominance, and backstabbing. Some people will try to dig up dirt on you like the assassins in “Game of Thrones”.

Workplace loneliness for managers throws in an additional complication. For a successful person, it’s not easy to socialise with your colleagues.

Mostly because either a manager becomes too overwhelmed to connect with others or colleagues begin to treat managers as though they are on a pedestal. This cycle is a painful dynamic that isolates those who excel in various areas.

It’s lonely at the top is no more of a true saying than when the tough choices face you as a leader. As a team leader, there is every possibility (if you are a good leader) that you will know your team personally, their highs and lows, and their current struggles.

In the military, you may be in a position where you, as a leader, need to make the call that you know will potentially lead to the death or injury of your team. Then as a good leader, sit down with the family members and try to explain your decisions when it goes wrong.

In the corporate world, there will come a day when you have to sit with members of your team and make them redundant even though you know that they are currently struggling financially, getting another job is going to be almost impossible for them, and the chances are they will lose everything.

Both these situations will haunt you for the rest of your life.

Is leadership a lonely position?

We now live in a modern western world, where words like “Respect”, “loyalty”, “Integrity”, “honour”, and “courage” are now as alien to people as life before google. I would argue that it is only within a military context that these words mean anything.

A society that is more concerned with erasing history that does not suit the current rhetoric. With the expectation that they should not have to work to maintain a lifestyle. They believe they deserve this due to the sheer fact of being born.

Leadership is now incredibly lonely. To the point where “It’s lonely at the top” could be used as the prelude to a doctor’s diagnosis of depression.

Even covering the professional side of leadership, the personal side is also problematic.

For example, I will take a team out for dinner to celebrate success or a public occasion such as Christmas. I will sit and laugh with them and maybe one or two small alcoholic drinks, but that will be the limit. At the end of the meal, the team will likely carry on drinking, at which point I will leave.

There is a line in the sand, and this line must never be crossed if you value your career.

Suppose you embarrass yourself whilst out with your colleagues or team due to too much alcohol or maybe even a public argument. In that case, you can guarantee this video will be all over social media and your name in highlights within seconds.

As well as a visit to HR, this also gives all the ammunition to your critics and company assassins. It also erases any credibility you had with your team.

So leaving the party early is a must, and if you are lucky, you will have a family to go home to, or you will end up alone.

How do leaders deal with Loneliness

A little alone time can be a good thing and can be used for learning and personal growth. Focus on self-improvement and expanding your skillsets.

Something to think about… “Remember: the time you feel lonely is the time when you most need to be by yourself. Life’s cruelest irony.” – Douglas Coupland

Use alone time to evaluate your relationships. Sometimes we are lonely because we cut off communication channels with other people. Or we neglect the relationships with people who matter to us. Or we never even built essential relationships to build a support network for ourselves. The three relationships you need to consider and manage are

Remember that you are not the only one who is lonely. Use your time to reach out and help others in the same position. This is not easy, especially when starting out, but genuine acts of kindness will be appreciated.

We all need to take a break. Sometimes you feel emotionally withdrawn, not because people around you don’t understand or support you, but because you are mentally or emotionally exhausted. For your sanity, take a break! There’s nothing wrong with taking a weekend off to watch movies, read books, go fishing or lay on a beach. Once refreshed, you will have a renewed perspective and more energy to tackle challenges and make an impact only great managers can make.

And finally, here’s something to inspire you to maximise your alone time: “Pray that your loneliness may spur you into finding something to live for, great enough to die for.” – Dag Hammarskjold

2 thoughts on “It’s Lonely at the Top”