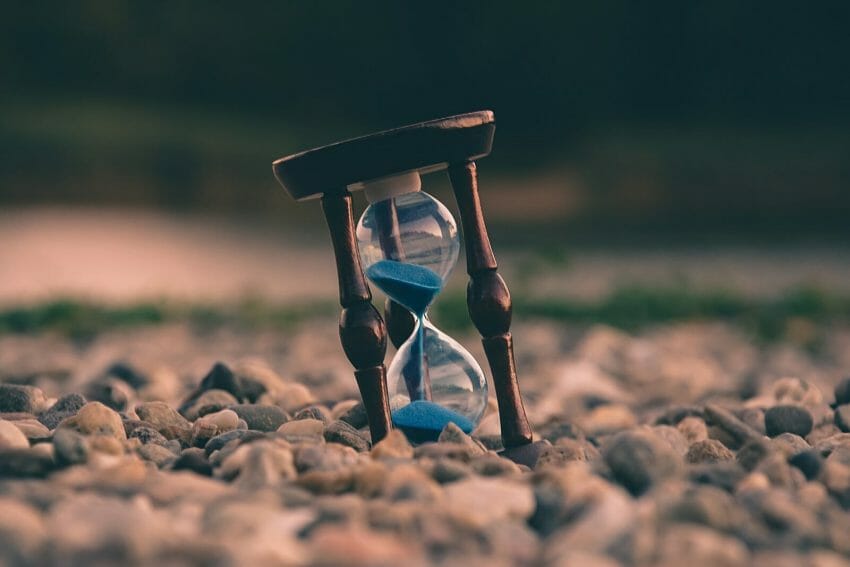 Expat life, Expat Living, although full of fun, adventure, love and maybe even money, comes with sacrifice. Once living and working abroad, you will have friends and family congratulating you on your move and even some who will be more focused on the crazy money you must be earning. Isn’t it funny how the apparent crazy money is why third-world immigrants flock to the shores of the UK?

If life as an Expat is full of fun, adventure, and crazy money, what could possibly be the downside?

The most significant sacrifice an Expats’ life makes is time. You will never get it back. The sacrifice gets bigger the longer you are away from your home country. The deal with the devil to be paid.

Leaving family is possibly the most complex loss to your day-to-day life unless, having come from a dysfunctional family, you are used to a distant relationship even when together. Your parents will carry on with their lives working towards retirement and worrying that you are safe. Your siblings will create new friends and may even have children whilst you are away.

You will miss moments of sickness, joyfulness, and tragedy. The first visit, first steps and words of a niece or nephew. A sibling that was married, or the death of a parent.

Time takes these moments from an Expats life, never to give them back.

Your friends that you left behind at home will move on. They will change with the times, the fashions. They will make new friends also. Fall in love, maybe even get married and have children. Initially, they will miss you and stay in constant touch via social media, but that dwindles with time and age.

As time marches on, you make new friends within the country you are now resident in and learn their customs. If you have moved to a third world country, you will become accustomed to a third world way of life and even realise that most first-world stress is ridiculous and generally not life or death problems.

I mentioned above that the sacrifice gets greater the longer you live the Expat life. It is generally only when you get home you see this. In my case, after being away for 13 years, the change was prolific.

I only came home to help nurse my mother in her final few months fighting cancer. Whilst she was looking after my father, who was now falling into the depths of dementia after a huge stroke.

The first six months of my return were all-consuming. I kept busy looking after mum and dad whilst at the same time trying to fight the UK immigration system. Trying to get my partner into the UK in time to meet mum. All while simultaneously trying to hold it together enough to keep my job as a manager in a Global Corporation.

Unfortunately, mum died six weeks before my partners’ visa was issued, and then I was required to travel back to the Middle East in order to escort her back to the UK. Although an incredibly dark time in my life, these months of my life contained extreme grief with extreme happiness. The last few months I had with mum I was so grateful for.

So, when then bump into some of the friends you once knew. You may hear the “you are so lucky” or “you must be rich now”. The conversation starts, and they tell you what they have been doing all these years. Soon you realise you have absolutely nothing in common with them. They have moved on and are not into all the things you all used to enjoy. The question is now you feel like an alien in your own world, was Expat Life worth it?

After the first year, I think, I really started to see the changes in the UK. Young boys were desperately trying to grow beards as a mark of manhood. Along with a group of people claiming to be gender-neutral. I have no idea about this.

The generation in the workforce has completely removed accountability for any failures. To the point where conversations or statements that are in any way negative will be reworded using the word “Challenging”.

I have heard so many excuses for bad work, mistakes, accidents, and general incompetence, but I am now at the stage where I would prefer the truth. The truth is, “Sorry, I don’t know what I am doing”, instead of yet another person using the royal “we” and stating “, We are facing challenges with this”

If you are in a meeting and make any comment that is “Negative” or contains words that are not “Gender Neutral”, such as “Guys”, you are treated the same as if you jumped up on the board room table and took a big dump in front of everyone.

It seems now that life owes this generation everything. Without giving anything in return and that the idea of anyone taking responsibility for their own actions is old fashioned. This is the same group who have decided that certain parts of our history should be permanently erased.

I would love to meet the group of people in the early 90s that decided to remove the competition from children’s lives. That “you are all winners, is not just the person who crossed the line first” and “your behaviour is not your fault, it’s because of where you were raised”.

We now are living with a very broken society in the western world, the minority call the shots. Effectively the tail is now wagging the dog.

Is Expat life worth it?

I would not change the years I spent living as an Expat in the Military. Plus time as a veteran in the Middle East for anything. I feel lucky in certain respects. Having a view on the world and society based on real-life experience and not what the BBC or CNN want me to believe.

Without which I would be just another brainwashed, clueless Westerner.

Life after being an Expat

Having been back in the UK for three years, and I can honestly say I cannot wait to leave. I don’t think that anyone spending so much time away from their first world country. Could in all honestly be happy going back home, especially veterans.

Now I do not see the UK as my home, and I certainly do not see it as a place I want to live.

If you read some of my previous articles you will understand my life plan and what I want to do. It cannot come soon enough.