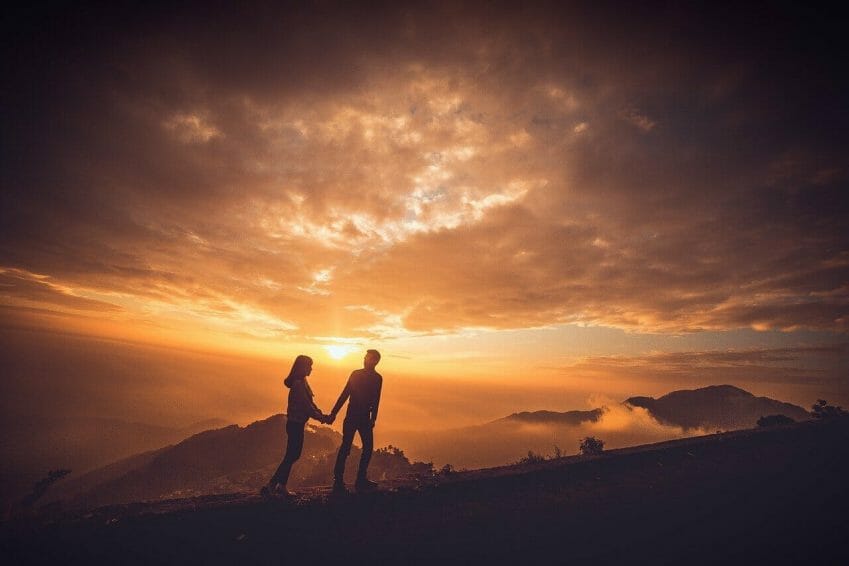 In this final article about Expats and Expat Problems. I want to talk about more of the downside to living as an Expat. I hope that with this and the previous articles about Expat Living, Expat Life and Expat Sacrifice.

I want to tell you how it is, the truth and how it is not all parties and beaches. But don’t get me wrong! I loved it, and I cannot wait to be back under the Expat umbrella.

Why do Expats Fail

For those of you from a military background, you will understand the “6 p’s”

If you do not prepare yourself properly and ensure that you remain prepared whilst abroad, you will fail, and your Expat Problems will be tenfold worse than if you were at home.

But here is another phrase to live by, in 1871, Helmuth von Moltke wrote:

“No plan of operations extends with any certainty beyond the first encounter with the main enemy forces. Only the layman believes that in the course of a campaign he sees the consistent implementation of an original thought that has been considered in advance in every detail and retained to the end”.

Or the short version:

So, to get to the point, an Expat needs a plan, but the plan has to be fluid enough to change on the fly as the situation dictates. To be honest, if more people followed these rules in life and work, there would be a few more happy people in the world.

Why is being an Expat so hard

Nothing in this life that’s easy is worth having. Life as an Expat can be so rewarding if you are prepared to work for it. It will not come for free, but you have everything to gain.

I would suggest that it is hard because you are starting from scratch. New culture with new people and maybe even new laws. Having to relearn everything, maybe even down to the language. You don’t have the pink and fluffy blanket wrapping you up in the western world. You now must fend for yourself.

It is the same position for any serviceman leaving the military. Whilst in the military, you have all the support you need. You have somewhere to live and three-square meals a day. A section to do all your paperwork and arrange any travels. All the medical and dental you would ever need, and even a member of the church if you need to get your head straight.

All you have to do is be a soldier and do as you are told.

Now, make your plan, ensure that they are fluid and stand on your own two feet. The Expat problems will be manageable, it will be hard, but it will be so rewarding.

Love as an Expat

If you live overseas for many years and immerse yourself in the local community, you will probably form relationships and even fall in love.

Now, if you are in the far east and you discover the beautiful people who live in this part of the world, I guarantee you will fall in love with one of the locals. This is what happened to me, and I now have a life with a beautiful Filipina (the inspiration to my book “Filipina Magic”), and I am looking forward to living the rest of my life in the Philippines.

Falling in love with someone outside of your culture will bring Expat problems that you can either work to resolve or walk away and be lonely.

From a man’s point of view. The guys in the village may see you as a threat and will try all the tricks in the book to separate you from your chosen girlfriend. As the “white” guy in the village, the women will see you as an exciting adventure that can whisk them away to the promised land to see the streets paved with gold.

Your new girlfriend’s parents may also see you as either the answer to their dreams or a nightmare that will break their daughter’s heart and leave her alone and pregnant.

You need to work hard to beat these problems, and the answer is to be open, honest and transparent. Before you even get to the flirting stage, you need to decide what you want in any relationship. If it’s one night stands, then just stay in the west as you are an idiot. However, if you want a full relationship, you need to understand that she may or may not want to come home with you permanently.

But if she wants to come home with you, then the Expat problem you will face is the cost, the visa issues, and now she will be the Expat. Is she going to be strong enough to be independent, or will she need an incredible amount of support?

Also, think about where in the west you come from, do you have a house and is the area safe for her?

Expat problems and what to look for

I am a great believer in looking after people in your community and especially new Expats who are just finding their feet. Even the older Expats that seem to have nailed life in the Expat world.

We all have problems and are seriously bad at asking for help. It is ok, though to ask.

Watch your friends, look for strange or unusual behaviours. Challenge them when you feel they are in trouble and need help.

Reach out if you need help, and protect your community.