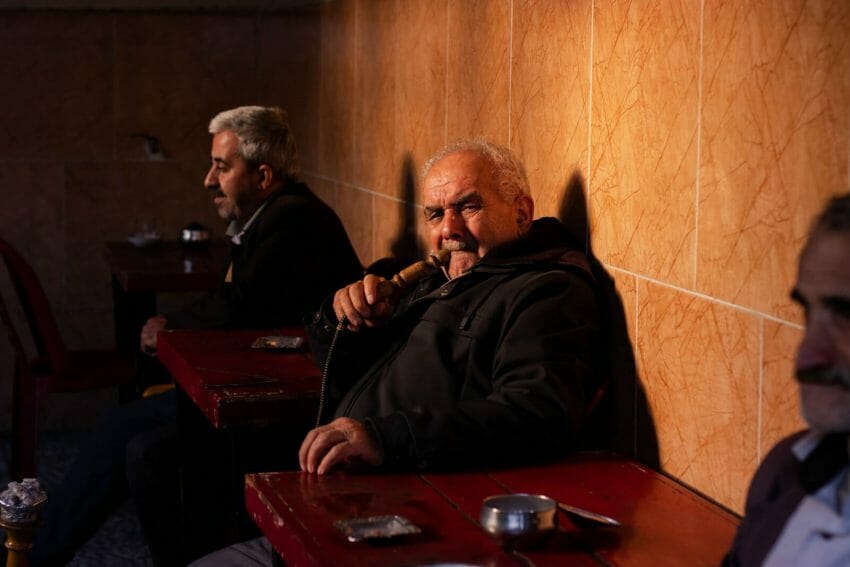 Last week I commented that I believe western Expats are a dying breed and that the modern generation is not equipped for Expat living. Expat living can give you an incredible outlook on life. It can show you the world’s wonders, and if you are lucky like me, you can finally find your life partner.

What is an Expat life?

An expatriate lives in a foreign country away from their native country of citizenship. Generally, they have moved to the country for an extended stay to live and work.

This is entirely different from a holiday. Unless you come from an incredible wealth, you would not move to another country and live in a hotel for months on end.

The Expat life is about having the courage to start again and understanding that although you are technically your own boss and are the master of your own destiny. Do you have the ability to find a place to live, figure out the banking system, understand how to pay your bills and all the other day to day requirements for normal living?

You will generally start with getting a job. Most countries require a specific visa if you are going to live and work there. Working on a visitor visa, you will be caught, fined and deported.

Your visa and work permit will be linked to your job. So, if you get sacked or quit your job, expect to be given a flight ticket and told you will have a short amount of time to get out of the country. Some countries will allow the transfer of companies and visas without the need to leave the county first, but this is something you need to find out.

What is the difference between Expats and immigrants?

If you look at the dictionary definition of both expatriate and immigrant, you will find that the definition is almost identical. They have both left their native countries to go and live in another country.

The main difference is that the Expat has moved to another country temporarily. This may be several years, but generally, the Expat will eventually return to their country of origin.

The typical immigrant has moved to a foreign country with the idea that it is a permanent move and they have done it either of their own choice, or it has been forced on them.

Is it good to be an Expat?

I love being an Expat. Seeing new places, meeting new people, and experiencing anything else that I have never done.

I always remember sitting outside my favourite café in Abu Dhabi. It was a Saturday; the weather was not too hot, and life was good. Also at the café were some tourists talking about their trip so far and that they only had a few days left of their holiday.

All I could do was smile to myself because I lived there. I was being paid to live there because of my job. Life does not get any better.

Is it hard being an Expat?

Almost everything is going to be hard at the start because you don’t know the place, the people, or the language.

People from the USA, UK and Europe generally have a bad reputation around the world, and you will find this out. The locals will see you and expect bad behaviour. They will expect shouting, cursing and drunkenness. Only you can change their opinion, but it will take time and energy.

Patience is where I think all western Expats suffer and learn. In the western world, there is almost nothing you cannot do online. This obviously saves time in your life that you can be doing something more constructive than paying a bill

Now we get impatient in the west when the waiter takes too long to bring our food or standing in line for a public toilet.

In the third world, where technology is in its infancy and paper is king, you will stand in line for almost everything. If you want to get money at the bank, stand in the queue. Want to pay your electric bill or any other bill, then get in line.

As an Expat, this is now your way of life, and you need to embrace it. Use it as a social event and talk to people. The locals will appreciate watching you relax and do it the way they are because they initially expect you to behave like a typical westerner.

If you are the kind of person that needs to surround yourself with family and lifelong friends, then your regret will set in on the first night when you are in a room all alone, you’re hungry, and you have no idea what tomorrow will bring you.

Most people who start their Expat life in this condition will probably quit after a few days because the homesick bug will keep getting worse, and the facetime with the parents every 5 minutes will not curb the feeling you need to run away.

Other regrets tend to follow stupidity or carelessness. During my time in the Middle East, I lost count of the number of Expats ending up in jail or deported or both. Mainly it always starts with a drink or two, then the arguments and fights. All the behaiviours that currently in the western liberal world get you a cuddle. Followed by a reason why it’s not your fault you’re an idiot it is the area you were brought up in.

Unless you are strong, the regrets can eat you up and very quickly end your Expat lifestyle.

Unless you are socially inept or you get homesick, then you should not get lonely. The locals will want to get to know all about you. This generally turns from interest to friendship quickly. Also, Expats tend to gravitate to each other.

You will find the cafés and bars that the Expats hang out in. These can be great places for advice and help if you need it but can also be a curse. If you are not careful, you can end up as one of the Expats who are in the bar every night. Then before you know it, your salary has gone. Now you are not saving anything for the future.

Also, I have found that although Expats will gravitate toward and help each other, they also tend to steer clear of tourists from their own country. I would always cringe when I heard the typical tourist rant, “I am British. Where is your manager!”.