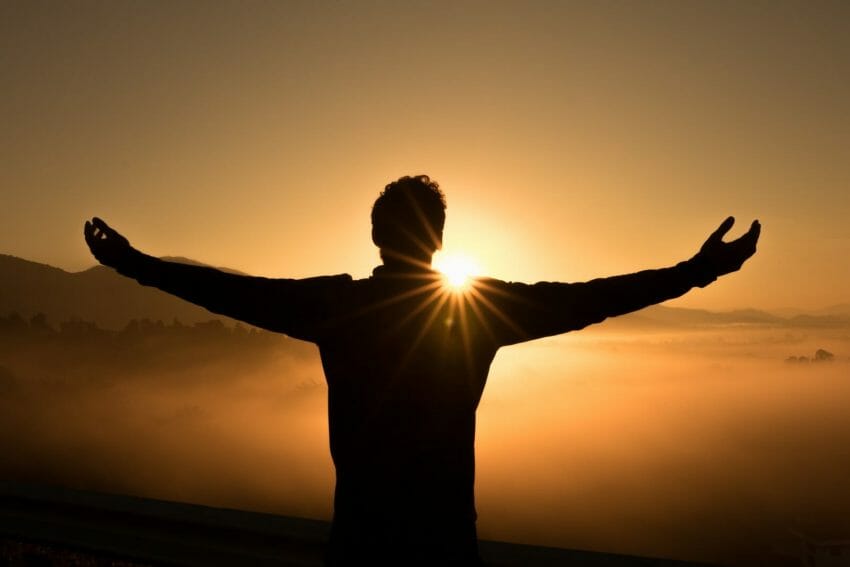 I decided to write this article on Expat Life because it has and still is a crucial part of my life. Although I cannot even determine a time when I got the bug and desire to have such a lifestyle.

I was born outside of the UK as my father was in the British Army. We moved back to the UK when I was 11, and at 17, my parents dropped me off at Edinburgh train station and off I went to become an airman in the Royal Air Force.

Death of the Western Expat

I believe that the western Expat is a dying breed. Becoming rare as the next few years go by. I started to see this decline during my last few years in the Middle East. The death knell was ringing during the covid outbreak.

We are living in a time where they tell us that this generation is the most connected in history. Walk around town, and you will see people walking, sitting in cafés, one eye on a friend and the other firmly attached to their phones.

Put a group of teenagers in a room, and the chances are the conversation will be minimal, but the attention will be given to their social media accounts on their phones.

Now during the covid outbreak, the internet did not stop. The country’s electricity did not stop. All that happened was we were initially told to stay at home. The next thing on the news is that all hell has broken loose because the children are suffering anxiety and depression because they can’t see their friends. They are still talking to them over social media, but they need to be in a room together like the collective Borg from Star Trek Next Generation or depression sets in.

So why did I bring up the fact that the current generation needs to be attached to their friends and family, or they start falling apart?

The reason is simple. To live as an Expat, you need to have the character and capability to leave the bank of mum and dad and leave your friends. You are getting on a plane or a ship and going to a foreign country to live and work.

You will need to find your job, learn the language and culture, make your own money, and make new friends.

The current western generation, typically known as “Snowflakes” . Meaning the generation of people who became adults in or after the 2010s, is viewed as being less resilient and more prone to taking offence than previous generations. Do not have the necessary life skills to survive the life of an expat.

Foreigner in a foreign land

There are so many rewards for those who dare to look up and see that there is a world outside of your social media.

Now by a foreign land, I am not talking about a “Western” foreign land such as the USA or Australia. Moving as an expat to a western country is an easy option. Generally, the laws are the same, similar culture, and you will find it easy to fit in.

For a true adventure and experience, you need to go to a country completely opposite to your own.

Over the last thirteen years, I lived in the Middle East and Asia. Spending time in the United Arab Emirates, the Kingdom of Saudi Arabia, India, and the Philippines.

These countries will put you completely out of your comfort zone and effectively test your metal. As a white westener you are instantly a target for thieves. White westerners are viewed as very wealthy. You will also be viewed with hatred in certain areas of these countries due to historical and religious differences. You also run the risk of kidnap by certain groups throughout the Middle East and Asia.

It is now your job to figure out what is safe and what is not safe. Google and Facebook will not help you, and neither will your mum.

The UAE and other parts of the Middle East are tolerant of the westerner. Still deeply embedded in their religion and history is the culture. You need to understand that life is cheap in this part of the world, and the locals tolerate expats to a limit.

Your rights are based on what they give you not what you believe you are entitled to. For example, women in this part of the world are treated like second class citizens and are treated as such. If you are what is becoming a normal self-entitled western woman, then do not go to the Middle East. At best, you will end up getting deported. At worst, you could end up in prison awaiting a flogging (Yes, even in the UAE, you can still get flogged). I can already hear some people reading this and shouting “My human Rights”, it is their country and your rights are what they say they are.

If you can forget what you heard on the BBC or CNN, open your eyes, keep your mouth shut and learn about the culture, language, and way of life. You will come across some amazing people who will also want to get to know you and about where you are from.

You will also see very quickly that there is generally a huge difference between what the BBC or CNN tell you and the reality of the situation.

I found out very early on that before you go to a country for the first time. You need to learn the basics of the language.

At the very least, if you can say please, thank you and Hello in the local language. You will always receive more help and smiles.

As an expat living in various countries, I would always hear the occasional UK or USA tourist either shouting their requirements at a local because, of course, if they don’t understand you shouting apparently helps. Then you get the other well-known phrase, “Don’t you speak English?” or “There is no western food on the menu!”

If you want the English language and English food. Stay at home because you are an idiot and the rest of the world could do without you.