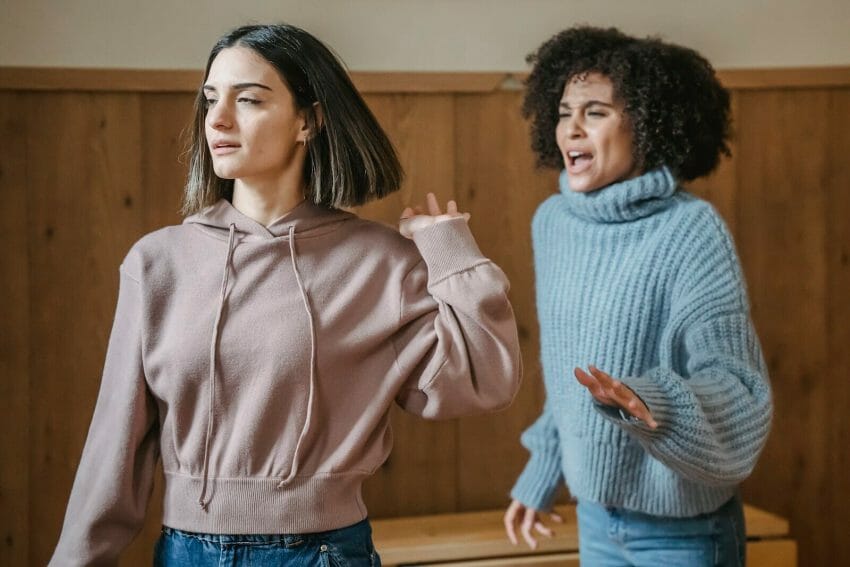 Entitlement is a disease sweeping through western liberal society. When or how it will end is anyone’s guess. With the entitled coming together and having entitled children, I do not see it ending soon.

It is quite poignant that I am writing this article in the run-up to Remembrance Sunday. The reason you will see towards the end of the article.

Why call Entitlement a disease? The Oxford English Dictionary defines disease as “a disorder of structure or function in a human, animal, or plant, especially one that produces specific symptoms or affects a specific location and is not simply a direct result of physical injury.”

In layman’s terms, a disease will overtake a population and will remain until the population is destroyed.

What is an entitled person?

The online definition states, “An entitlement mentality” is a state of mind. In which an individual comes to believe that privileges are instead rights and that they are to be expected as a matter of course.

They firmly believe they deserve privilege or recognition for things they have not earned, generally how they think they should be treated.

In recent times it has become a sport. To find, video and globally ridicule the entitled via YouTube, who collectively earned the nickname “Karen”.

Spend some time watching the news on TV, especially when they interview members of the public. How many times do you hear phrases such as “I deserve”, “It is my right”, or “I should be given”? It is incredible the number of people in the west that think this way.

Before I move on, you will notice I deliberately talk about western society.  This disease has not taken hold in the east, especially the far east. Their society maintains high family values based on their religious beliefs and unquestionable respect for each other.

What is narcissistic entitlement?

I have referred to this in articles about bad managers. Bad leaders and generally, people who think they are utterly superior to those around them. They fully believe they should, by default, get special treatment more than anyone else.

Avoid Direct Confrontation. Because those with this disorder are extremely sensitive to criticism, calling a true narcissist a narcissist typically backfires and worsens the situation. Most of the time will result in you losing your job.

Is entitlement a form of mental illness?

Entitlement is a narcissistic personality trait. It’s not known precisely how this mentality develops. It may be due to social factors such as the environment you grew up in. The way your parents treated you, did adults always solve your problems for you, and how were you treated by authority figures?

The environment you’re raised in can affect how you see the world and what you expect from other people. It can even affect personal and professional relationships.

So as we can now say that this ever-growing sense of entitlement is a mental health disorder brought about by the environment people are brought up in, what is the cure? Or is this an ever-increasing problem?

5 Ways to Deal with Entitled People

Here is a quick list of how to deal with the entitled. It is not an exhaustive list, and I am sure there are many other ways to do it.

Be aware, though, in your workplace, the entitled are probably in management. They are the “squeaky wheel that got the grease”. They are the people who manage to climb the corporate ladder on the corpses of people they have thrown under the bus.

Why the entitled should be ashamed!

If we conclude that this sense of entitlement is not a mental health issue but just bad behaviour, bad manners and a complete lack of respect, then there is a requirement to apologise.

If taken to court and found guilty of whatever entitled behaviour got them in the dock in the first place, these people should have the following added to their sentence or fine.

Public presentation of themselves at any war grave, any war memorial or, better still, publicly at the Cenotaph. They should then beg for forgiveness.

They should explain why “they deserve” or “it is their right” to a veteran fighting each day to maintain his health physically and mentally due to the rigours of war. If you want me to point at someone who does “Deserve” and someone who should be respected, it’s a veteran.

Our country’s soldiers have protected us, given their lives for us, and stood on a wall to ensure our freedoms are maintained. They ask for nothing, demand nothing, and have no sense of entitlement.

Imagine how these men, women and children who died in defence of our country and interests worldwide would feel if they could see how western society has changed and the people within it.

I, for one, believe my grandad (a WW2 Vet) would be disgusted to the point of asking himself why he bothered.

I see disrespectful children running a mock in public with entitled parents looking around as if it is someone else’s responsibility to look after their child.

Will it end? I don’t believe it will and certainly, it will not end well. For me though, my corner of a foreign field will be a peaceful plot in the Philippines surrounded by respect, love and brotherhood.

The Soldier poem by Brooke

If I should die, think only this of me:

That there’s some corner of a foreign field

That is forever England.