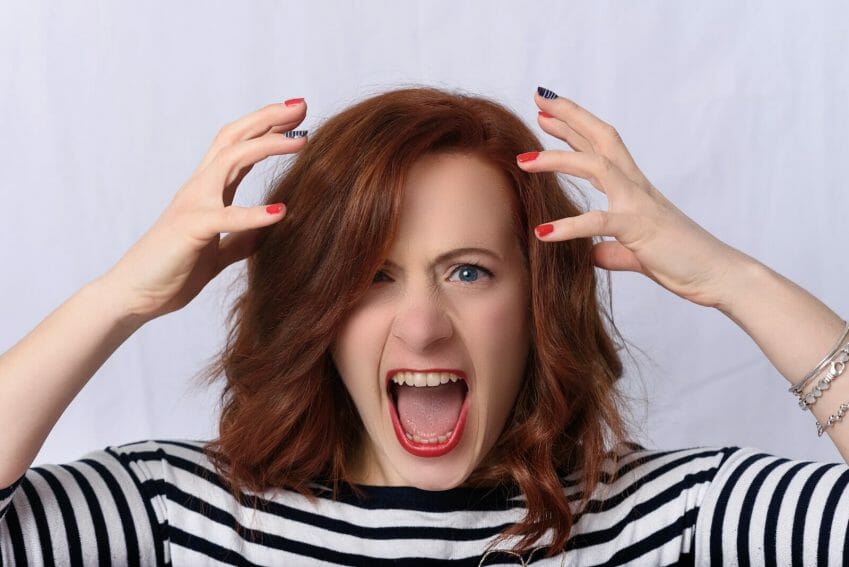 I am sure that over recent years, we have all seen, witnessed or been a target of entitlement in the workplace. These people can make your working life difficult and even upsetting on a day-to-day basis, even making you want to throw the towel in and quit.

I hope this article will give you an understanding of what they are to enable you to protect yourself from them and even separate yourself from them. This kind of person, when they finally get what is coming, does not follow the “Captain goes down with his ship” theory. They take whomever they can with them.

What is entitlement in the workplace?

A sense of entitlement is the belief that you are owed something without doing much or any work to achieve it. Well-adjusted adults understand and learn how to deal with the occasional disappointment and deal with it, however, the entitled will blame everyone else.

Now, what is entitlement in the workplace? If “ego” and “arrogance” were to have a child. Then the spawn of that would be called “Entitlement”.

Employee entitlement is defined as “an excessive self-regard of one’s abilities at work linked to a belief in the right to privileged treatment without consideration of all the factors involved in determining rewards and remuneration in that context” (Langerud & Jordan 2020).

A Few Words on a Healthy Sense of Entitlement.

Expecting something or asking someone to help with something you can’t do or get yourself is normal.  That does not make you self-entitled. Examples may include:

Wanting to feel loved and secure in your relationship.

The reciprocity of emotions and gratitude, i.e., please and thank you. Although currently, good manners and chivalry will generally get you publicly rebuked. For all those entitled women out there reading this, please feel free to shout at me for holding open a door or giving up a seat for you. Your anger is nothing compared to upsetting the memories of my mother and how she would react if I did not do these things.

Just understand that expecting certain things is healthy. What matters is that you don’t automatically assume the world is going to give you these things because the world does not owe you “ANYTHING”. It is also essential to understand that these are things everyone should have, not just you, and you should be willing to give others what you expect.

An entitled person is likely to find themselves isolated from friends and family. Their arguing and demands typically end up seeing those who love them walk away at some point. These individuals are chronically disappointed. Their unmet needs and expectations leave them angry, depressed and feeling like they are being mistreated.

This constant negativity can lead to both physical and psychological distress. Depression and anger issues are often present. Constant upset can create problems with high blood pressure, sugar regulation, and heart problems. Chronic stress may lead to self-medication, which becomes an addiction. Entitled people are some of the unhappy individuals that exist.

Signs You Are Dealing With Entitlement in the workplace.

The person who feels entitled will exhibit many of the following traits. While they are not all present at all times, there is a distinct pattern.

1. Think rules don’t apply to them. Because this individual believes they are more important than everyone else, they will disregard any rules that hinder them from getting what they want. They won’t follow directions on how to complete jobs, will disregard waiting their turn, and will ignore any other rules. These same people, however, are quick to point out when others don’t follow the rules and inconvenience them.

2. Feel they deserve the best without earning it. Entitled individuals don’t believe they need to earn things. They want the top positions at work. After the first day they are hired and won’t want to work their way up the ladder.

3. Don’t like being told “No”. You’ve met the person who throws a temper tantrum when someone tells them no. They will try bullying, tantrums, threats, and any other method at their disposal if they are told “No” for any reason. Manipulation is one of their strongest traits. A person with a sense of entitlement expects the world to treat them like they are better than others.

4. Only care about their own needs and wants. The entitled person doesn’t care what you have to give up or how inconvenienced you are as long as it means they get what they want. They expect you to consider their needs and wants above your own because they believe they deserve the best of everything.

5. Constantly seek attention/validation. Underlying their demands, the entitled person often ties the meeting of their wants with their self-worth. Generally will expect the rest of the world to see them as special and deserving. Will have a constant need to be told they are exceptional. Think about the “influencers” always posting selfies to get likes and be told how beautiful they are. Without that attention or validation, the person becomes depressed and feels alone.

Are you guilty of anything here?

6. Love pity parties. Did someone cut them off in traffic? You can expect to hear about it for hours, if not days. How could someone have the audacity to treat them with such disrespect?

7. They will belittle others if they don’t get their way. The entitled person will tear you down verbally and make you feel guilty for not giving in to their demands. They will call names, talk about you to everyone who will listen, and treat you as though you are worthless if you don’t give in.

8. Will sabotage another’s success to win. Entitled people are not above sabotaging another’s success if it means they come out on top. This individual has to win at all costs and believes any means is fair game if it gets them where they want to be.

9. They don’t care whom they hurt to get what they want. Since they see everyone as beneath them, these individuals don’t care who suffers as long as they get what they believe they deserve. These are the same people who will take candy from a child if they want that candy.

7 Ways to Deal with Entitled People (Adults) in Your Life

Even if you can give the entitled person what they ask for, don’t unless it is something you absolutely don’t mind doing. For example, your boss demands you pick up their lunch. If you happen to be going out to that particular place yourself, then say, “Since I’m already going there, sure, I can do it.” Be willing to say no if it is an inconvenience.

Ask yourself if doing what the person demands is actually going to help them learn to do things for themselves. Say your sibling lost their job and apartment and demands you let them stay with you. You don’t want to see them on the streets, so you say yes. However, please don’t leave it at that. Please give them a time limit and a set of expectations on how you want them to work toward becoming independent. Let them know you aren’t doing their laundry, paying for their smoking habit, or letting them live there indefinitely, or without them contributing in some way, even if it’s helping with the chores or walking the dog.

Be willing to say “No” and then stick with it. You deserve fair treatment, and it is up to you to make that known. The entitled person doesn’t care what you have to give up or how inconvenienced you are as long as it means they get what they want.

This ties in with helping rather than doing the task. “I will do this to help you, but you must figure out how to do that part because I have other obligations.”

Arguing is a way the entitled person tries to bully others. Say no, and then walk away. The silent treatment is one thing most entitled people can’t deal with well.

6. Call them out with respect.

Calmly state that you feel the request is unfair to you and that you don’t appreciate being talked to in the manner the person is speaking. Explain that you have your own needs to consider and that they are incorrect in expecting others to do what they should be doing. Some people truly need help understanding how they are coming across.

This works in many circumstances. Say calmly, “I wish I could do what you are asking. However, I can’t because. An example of this would be a student who failed a test and wants a do-over. Say, “I wish I could give you one but that is unfair to the other students and against my policy. However, let’s see how we can help you do better on your next test.”

Final Thoughts on Entitlement in the workplace

In some extreme cases, you may need to cut ties entirely with an entitled person. This is something that happens to most of them eventually. You must, however, never rise to them and never lose your temper in front of them.

My temper for me is the hardest this I find to hold and manage, as I was brought up in a world where a slapped arse cured many issues, present and future.