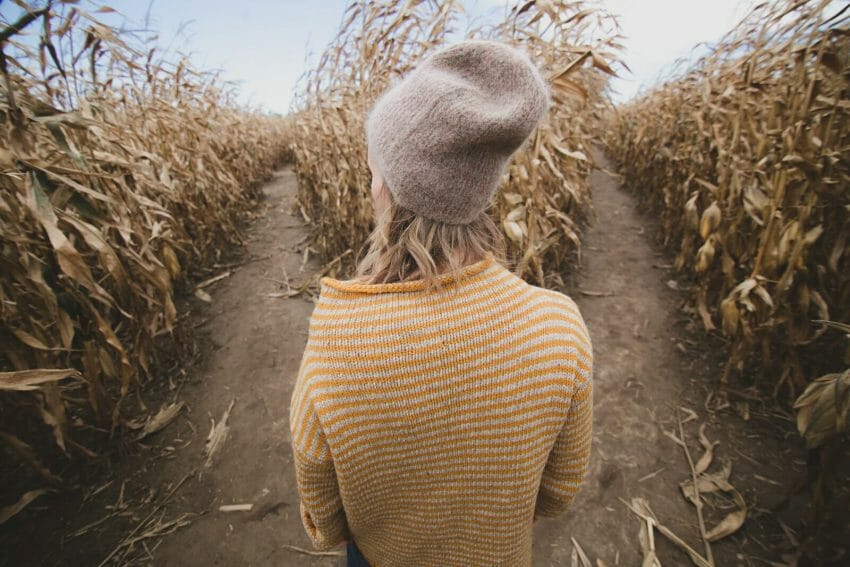 Decisive leaders seek out the appropriate information they need to make good decisions. Basically they have a broad understanding of the knowledge held by their team, colleagues, and leaders, henceforth this information helps them make faster and better decisions.

Decisive leaders are generally quick to decide and slow to change their minds, decisiveness does not mean being stubborn, arrogant or hasty thought.

It’s simply the ability to decide with speed and clarity.

The most decisive leaders have the gift of making up their minds quickly. Then owning that decision even if it goes wrong or not.

Being a decisive leader doesn’t mean you will rid yourself of uncertainty. If you make a tough decision, it’s natural to question whether your choice will be the right one. Even after you have decided, doubt will almost always linger.

The more critical a decision is, the more natural it will be for you to question yourself afterwards. It’s essential to accept uncertainty as a part of being a leader. After making a decision, don’t become stressed or anxious about possibly making a wrong decision.

Keep in mind that the only bad decision is a decision not made.

Some of the strengths good decisive leaders possess are:

Decisive Leadership in the Military

The British military is built on Decisive leadership. Thus during initial selection and training indecisive officers are removed.

Enlisted men will generally learn over time to be decisive.

If you have ever seen servicemen running in a team carrying a pine pole. You could be forgiven for thinking that it’s only about getting fit. While in some respects, this is true, and teamwork is always part of training.

The pine pole is a tool, designed to exhaust you both mentally and physically. Then to see if, at that moment, you are capable of answering basic questions such as “What is your name and number” also and, more importantly, to see if you can make a decision based on an order and follow it through.

The result of an indecisive officer in the middle of a battle is death.

When a serviceman retires from the military and joins the workforce in civvy street, he assumes his managers are capable of making decisions; else, why would they have got the job?

It is always a huge source of disappointment when veterans find out managers get promoted based on time, with meritopcracy as a thing of the past.

Decisive leadership in the Far East.

We have looked at military leaders, but what about other cultures, for instance?

A person’s honour and integrity are everything in China and Japan. It affects their entire lives, their work and their families. Mistakes and bad decisions can be incredibly humiliating and dishonourable.

In past times the outcome of bad decisions would be the ceremonial taking of one’s life. In Japan, this was called Seppuku or Harakiri.

Resignation in dishonour has now replaced this.

The issue here is that the best way to prevent a wrong decision is to make no decision, which can be a big issue in this part of the world.

Western society has gone through a tremendous change, not for the better. We have gone from being a very decisive society at home and in the workplace. Decisions were made and owned. The results of bad choices were, if possible, repaired, and new, better decisions were made based on the lessons learned from the bad ones.

In modern times managers will now hide behind committees, workshops, and corporate buzzwords. However they have no idea what they mean, but the highfliers are using them, so they will.

Committee or workshop decisions are where decisions are collectively made however in previous years, a decision by a committee was always considered a timewaster.

Generally, it is a place for decision-makers to hide the fact that they either cannot make a decision.

Or have no credibility in the subject matter in which they are required to know.

What are the 4 Types of Decisions?

In this next section, I found an article in Indeed by Jamie Birt, he describes the four types but expands them with examples.

Albeit with selective input from other individuals.

Directive decision-makers excel at verbal communication. They’re rational and logical in their decision-making. When the team or organisation needs a fast decision, a directive-style decision-maker can effectively make a choice. Their style is valuable for making short-term decisions.

Analytical decision-makers carefully analyse data to come up with a solution. They’re careful and adaptable thinkers. They will invest time to glean information to form a conclusion.

These decision-makers are task-oriented and have a high tolerance for ambiguity.

Analytical decision-makers take time to compile data and evidence before they come to a conclusion. When they do make a decision, they have looked at all the details and formed what they believe is the best possible solution.

Those who make decisions with a conceptual style are big-picture thinkers who are willing to take risks. They evaluate different options and possibilities with a high tolerance for ambiguity. They’re social-oriented and take the time to consider big ideas and creative solutions.

Conceptual decision-makers look forward to what could happen if the decision is made.

Their conclusions come from visualising different opportunities and outcomes for the future. They’re strong in making long-term decisions.

A behavioural style of decision-making focuses on relationships more than the task. It evaluates the feelings of others as part of their decision-making process. Behaviour decision-makers have a low tolerance for ambiguity and a social focus as they evaluate solutions.

These decision-makers rely on information from others to guide what they choose. They are persuasive communicators who value decisions based on a team consensus. Their decisions are often based on how the choice will impact relationships.

If you want a team to follow you, then learn to make and own decisions. However don’t hide behind other leaders, committees, or whatever buzzword you heard in the men’s changing room this week.

Make them, own them and learn from them to enable you to make better ones.