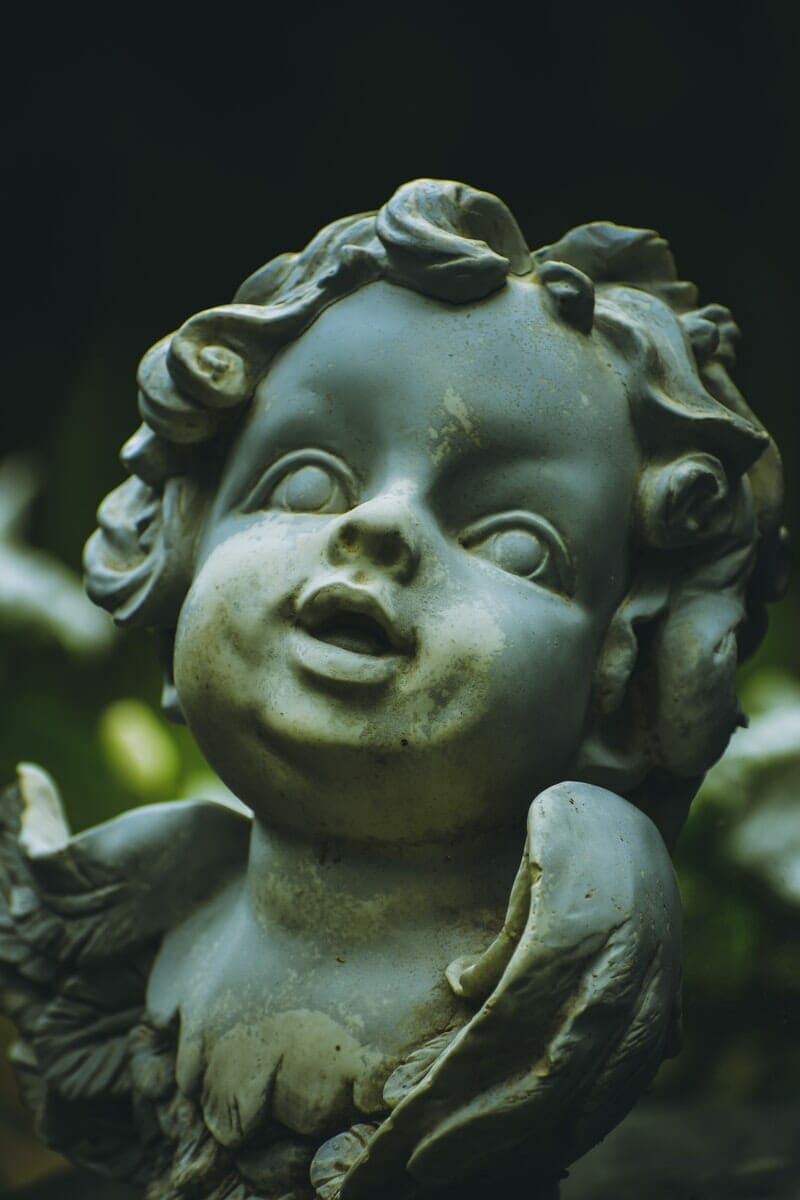 Apparently, Cupid has an evil sense of humour and punishes the weak. YouTube is now full of Cupid’s Philippines scams videos, so I decided to dedicate this week’s article to the subject.

Now you are now single. You have probably decided to follow the enlightened men of the west. Heading east to find the love of your life.

For those of you who have read my previous articles where I touch on the subject of men heading east for new love. You will know that for a western guy, it’s probably the best way to go. Eastern women are not only beautiful. They are also incredibly feminine, and femininity is something western women are losing in search of world domination.

Just to get the rant over. Here is a list of actions that will at best see you publicly humiliated by a “Karen”. Even stood in front of your HR manager explaining your misogynistic attitude.

The list is endless and I could add a few more.

I am sure this will be enough to start the abusive mail. Hopefully not enough to get me put in Facebook Jail.

So, with the above in mind, the far east is the best option. If you are sensible, you are almost guaranteed to find someone special.

The bad people in the east know the western men are coming and generally have a pocket full of cash they want to shower their newfound love in. So, they are ready, and they are smart. This is where Cupid’s Philippines Scams start and are thriving.

Keep in mind however, it is not just the Philippines. So, you will see posts and videos of guys who got scammed. If you listen to them, every woman in the Philippines and the east, for that matter, is a scammer waiting for a western guy.

If, however you look into the story of how the guy lost his money, you will soon see that he would have lost it in any country he ended up in, just the Philippines got there first.

Think hard about the topics below and you can, and will, find a partner in the Philippines who will love and cherish you to the point the only regret you will have is like me, why the hell it took so long to get to the Philippines.

A man with two brains

There is an old phrase, “God gave man two brains, but only enough blood to run one at a time”, so if you let the brain in your trousers control your bank account, expect to lose every time. Now not all guys are innocent, and there are plenty of young men out there who will tell a woman whatever they think she wants to hear to get into her panties. Scamming a woman out of her heart is incredibly worse than separating a man from his money. As a young man, I was just as guilty of this. I have never claimed to be an Angel but probably the same as most men in the western world.

Most men in the west who spend time online for work or pleasure and have an email address. More than likely get the usual barrage of emails claiming they are a solicitor and are trying to send you $1.5million USD, but before they can transfer this they need $500 to pay a clerk to unlock the account. Most of us laugh at the crappy English grammar that this particular Nigerian is using before deleting it.

When they are good at spotting these scams, I ask myself why, when they put the same scam behind a pretty face and a dating website, the wallet readily opens up, and suddenly the western man becomes stupid.

Simple, I guess, the head brain spots the email scammer, but the brain in your pants takes over as soon as the pretty face arrives on screen.

The simple rule of thumb here is never pay to chat and never send money for anything. Also get to know and understand google image search.

You arrive in the Philippines, and after settling into your hotel, you get the nice clothes on with the expensive watch and head for the nearest bar or nightclub the hotel barman was good enough to point you in the direction of. You walk into the bar or nightclub on your own, and to be honest, you may as well have a sign around your neck saying, “Lonely westerner, lots of money, will be drunk in an hour, will buy you a house in two”. Any of Cupid’s Philippines scam players will spot you a mile away.

This may you laugh, but I have worked with plenty of men who have the same story.

In this scenario you are playing with fire. There will be good, single women in the bars and nightclubs having a good time with their friends and will also know it is a bar frequented by westerners. I have mentioned in previous articles that Filipinas above all else are looking for security, financial for her and her family, physically by you keeping her safe and the love of a family. So, do you think that running around a bar blind drunk talking to all the girls and flaunting your money will give the good women that warm fuzzy feeling of security? No!

There will also be the Philippines scam players in the bar, they will fill you with as much drink as they can to try and separate you from your cash. This pretty much goes for any bar or nightclub in the world so Cupid’s scammers are not just located in the Philippines.

If you want a Filipina partner do your homework. Learn about the culture, learn the traditions. Doing this will help you find the ones who are serious about a relationship with you. It is not a guarantee but look for the red flags, the “I love you” twenty minutes after meeting you, the “my mum is in hospital and needs lots of money now”, and “my cousin owns a lot let’s build a house”.

At the start of your relationship. If any of these flags pop up careful consideration is needed using the brain in your head.

Treat her like a queen once you have found her and look after her. She will, in turn, treat you like her king and the centre of her world.

You will then join the ranks of so many of us. Who have found this love and enjoy it every day.