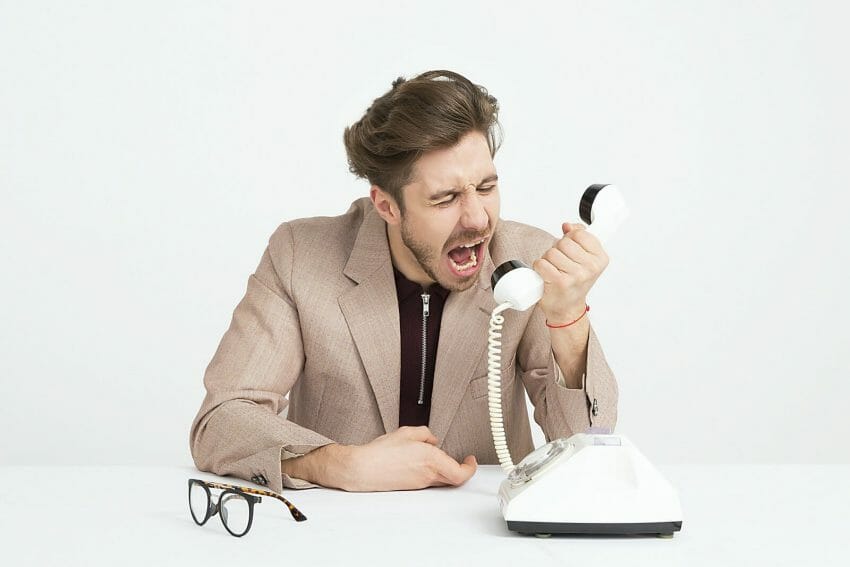 Bad Management, Bad managers and office assassins? It sounds like Game of Thrones!

To be honest, I believe every company in the west is like this.  You have your different sections, the self-imposed leaders and their loyal assassins.

I left the British RAF in 2001. It was my first job and had been from the age of seventeen.  So here I was in my thirty’s, entering civvy street for the first time and completely unaware of what I was in for. In the military, we have a defined chain of command and punishments for breaking it.

You rely on your commanding officer to issue your commands based on the task at hand, going you the full picture and your role.  These orders are followed verbatim.  If you don’t like the orders, you comply first and complain later.

I am not saying all commanding officers are great leaders.  I have served with some complete idiots, but the majority are good, tried and tested leaders.

If you look at some of the officers in the past, especially WW1, you will find bad leaders whose own men shot for not having a clue.  This is when officers came from the aristocracy and not the working class.

The following is my opinion of the rat race and why it’s in my life plan to leave it.

My first jobs as a veteran was in the field not an office. The longest of these for an oil and gas company in the Middle East.  Offshore work was exceptional.  Small teams of like-minded people, autocratic and a zero-tolerance chain of command.  Perfect, just like the military, only the uniform is now orange overalls and a hardhat.

Unfortunately, when I reached my mid-forties, I chose to move into the office.  This is where the fun began, and I was now playing game of thrones with people who had been at this since they started work in their teenage.

I had to learn fast, or I would not survive, and I was lucky to have a mentor who showed me the game.

The assassins are your colleagues who see you as a threat to their personal agenda.  They will smile and blow smoke up your ass, but as soon as you are out of sight, they will be busy throwing you under the bus.

Dealing with a bad boss

Remember your Administration department in the military?  Their job was to ensure you were in the right place at the right time, your paperwork was up to date and that you got your leave plus pay.  They would also deal with discipline issues.  Ultimately their job is to ensure the commanding officer has the right people in the right place.

You would think this sounds like a company’s HR department, right?

Nope, the HR department is the Greatest House of Assassins and believe they are the corporate police.  Most of them think they run the company, and it is their job to beat the employees into line at all possible times.  They will second guess managers decisions based on no knowledge whatsoever and generally a department to be avoided at all cost.

So, if you end up with a toxic, horrible, or abusive boss, good luck in trying to find help in the HR Department.  As soon as you make your complaint, they will let your boss know what’s been said and done.

Can you guess how friendly your work environment is going to be now?

I still, to this day, cannot work out why (unlike the military) civvy companies can’t see that time promotion does not work.

I see so many managers who became managers based on their time in the company making people’s lives miserable every day through a complete lack of management and leadership ability.

Not only is time promotion standard practice, but nepotism is enormous.  Bad managers will always surround themselves with their friends who they hope will hide the fact they could not manage to get drunk at a free bar. These are the bad managers who consistently demonstrate poor management examples in the workplace and poor management principles.

As we all know poor management in the workplace tends to get people hurt or killed. Incompetent managers are poor communicators and tend to be incompetent.

This works for a while until the friends figure out the manager is taking credit and pay rises for their hard work.  At which point, the friends become assassins.

I could write a book on examples of poor management, practices, and how bad managers will always cost a company a fortune.  Maybe I should do this one day.

Dealing with a difficult boss or bad manager is almost impossible because you always need to remember that most of the toxic managers know how to play the system, and the next thing you know, you are without a job.

Most of us can’t survive long unemployed.  Our companies know this, and that is why they firmly believe that they can treat you as badly as they want to.

Am I a good Manager?

I am currently a manager.  Am I a good manager?  I hope so.

As a leader in the military, you are expected to look after your team.  To keep them safe and assist where required.  You are expected to be hard but fair.  In the civvy world, they call this the servant manager.

I manage my team this way and ensure anyone outside my team come to me first if they have an issue with anyone on my team.

I am fortunate to have a team made up of veterans.  They expect this method of management, understand it and embrace it.

As I write this article, we seem to have a new generation moving into management, and it will not end well.

These managers will not make decisions on their own; everything has to be by committee.  They believe all problems can be solved with a cuddle and will avoid confrontation at all costs.

It is incredible to see groups of these managers collectively come up with a decision based on the group, having ignored the opinions of the people with the knowledge and then when everything has fallen apart, the word to use is “Challenging.”

I have recently grown to detest hearing this word and all its variations.

In the military, if it is wrong, it is wrong. If you screwed up, then you put your hand up and admitted you got it wrong.  This new group considers this a “negative”, and I am sure if they were on the titanic, the SOS message would have read:

“We are facing a challenging situation caused by challenges of our employees, but we have some people in the lifeboats”.

If nothing else, this new group of managers has pushed me into the frame of mind that I need to become self-employed.

I guess I have to be thankful for that.