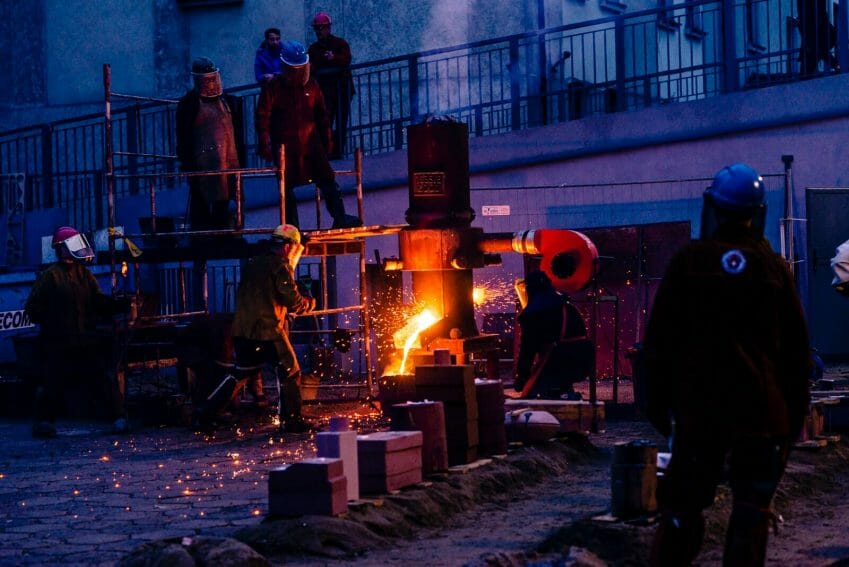 A natural born leader, is this the only way to leadership, or can they be made? I am of the opinion that people are born with the ability to lead. Some will naturally grow and demonstrate their ability to lead, but others will need that extra push and training to get their ability to shine through.

I do not believe you could take someone with zero leadership ability and train it into them. If this were possible, we would be in a world of leaders.

Some people are just born to be leaders. They have the natural charisma and presence to take charge and guide others. They are confident in their abilities and clearly envision what they want to achieve. These individuals often make great leaders because they are able to inspire others and motivate them to work together towards a common goal.

What does natural leader mean?

There is no one answer to this question as the term “natural leader” can mean different things to different people. Generally speaking, however, a natural leader is someone who possesses innate qualities that make them stand out and inspire others. These qualities might include charisma, courage, determination, and integrity. So this would lead to the argument that leaders are made and not born.

Some people are born with the natural ability to lead, while others develop these skills over time. What matters most is not whether someone is a natural-born leader or not, but whether they are using their abilities for good or bad. A natural leader who uses their gifts for selfish purposes or to harm others is not admirable; however, a leader who uses their talents to make a positive difference in the world is truly remarkable.

How do you identify a natural leader?

I am not a body language expert by any stretch of the imagination, but I have been around the block enough to spot the natural born leader in a room.

Here are a few signs to look for.

A natural leader will not smile all the time. Smiling is a subservient behaviour designed to acquire a friendly response. So in a typical meeting room, the boss won’t be smiling, but all the managers will look at him with big smiles trying to gain favour.

When you engage in conversation with a natural leader, watch the eyes. A natural leader will be looking over your shoulders and scoping the room. However, when the leader is talking to you, his eyes will be fixed on yours to ensure he has your attention.

The Natural born leader will interrupt. This is done to an extent as they don’t know they are doing it sometimes. You will also always notice that when they speak, the room will go quiet as the subject of the statement is absorbed.

The man standing still in a room with his head high is the natural leader. They move very purposefully and are, in effect, the alpha of the room. Everyone else in the room will be scurrying around to ensure they look busy.

A natural leader will hold their head still as they speak. Nodding your head is again a subservient behaviour; the more you nod, the more subservient you are.

Who are born leaders examples?

Some examples of born leaders are:

What qualities does a natural leader have?

3 thoughts on “Are leaders Natural Born?”