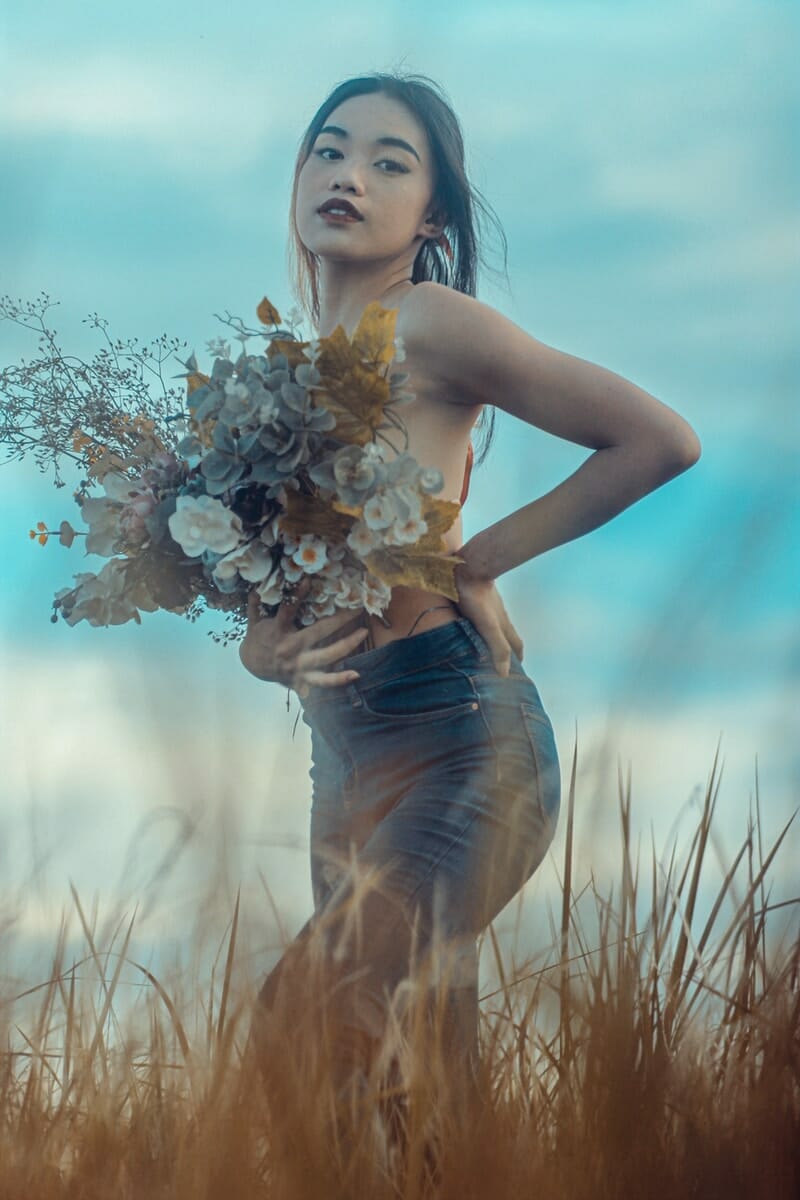 In my last article, I wrote my ideas for the first half ofhttps://www.filscotstudio.com/building-a-house-in-the-philippines “Filipina Magic”. So, I hope that this second half will complete the story.

Before I move on, I have seen a lot of comments on YouTube channels telling western men to avoid Filipinas because they will take all your money, let you build them a house and then kick you out because it is all in their name.

I will discuss this more in-depth next week, but there are bad and good people in every culture and country. We have more than our fair share of gold diggers in the West. Also, as a man in the West, I can’t go out on a Friday night and get a meal and drunk if I have no money, but a western woman can and does.

For the guys out there, who managed to get scammed by a Filipina, they are not all bad and also, the chances are you didn’t learn from the last time you got scammed by a woman in your own country.

I have talked about this in previous articles of mine, such as: Moving to the Philippines to retire and why part 2.

Let’s get on and complete this list to discover my A to Z of Filipina Magic.

M is for MuMu

A MuMu is the word for a Ghost in the Philippines, and parents would use it as a way to get children to go to sleep by telling them that the MuMu will get them if they don’t sleep quickly.

N is for Noodles

To keep your Filipina happy, you must provide a selection of noodles. They are comfort foods and are used in several types of dishes for different occasions. One such meal is Pancit, and this must be provided on a birthday which they believe will give long life, more Filipina Magic.

O is for Opo

This is a respectful response to a yes or no question, and you will mainly hear this in the Tagalog speaking regions. A similar phrase you will hear from the young in the family is “Mano Po” to an elder adult. When a younger member of the family goes to an elder and says “Mano Po”, the elder will give them their right hand, which in turn the young member will take the hand and place it to their forehead—effectively receiving a blessing.

P is for Pasalubong

When on holiday, you probably would buy a little tourist gift for your parents or maybe a close friend as a westerner. In the Filipino culture, this is a tradition! So when you go on holiday or even a day trip somewhere, expect your Filipina to load up on gifts for the family. If you are on an overseas holiday, expect excess luggage bills.

Q is for Question

R is for Respectful

One of the things I love about the Philippines, the people and the culture is that they are so respectful of each other. The children have respect for the adults and their country. This is something that the West has lost entirely, and I honestly don’t believe it will ever return.

S is for social media

You Filipina is a social media ninja. At the point where she has made your relationship official, and you are now both together, she will have been through all your social media accounts and will probably know all your contacts and who you talk to. So be careful and make sure you tell the truth, or the Ninja will find out! (See “J”).

T is for Tampo

Once in a relationship with a Filipina and a part of the Filipina Magic, you soon learn the meaning of tampo. This is the great sulk. It is being in a huff. It’s a source of confusion and misery to many an unprepared western man. The Filipina having the tampo does some or all of these things:

May apologise or may not. Definitely will not discuss it, and your attempts to say “Let’s talk about it” will trigger a recurrence.

U is for Utang

Utang is the word for a loan. Usually cash and will be generally more of a verbal agreement than a legal and documented loan.

V is for Videoke

Get used to the videoke being hired in for any family party. All members of the family, from mum and dad to the children, will have a sing, and you will be expected to have a go. Don’t be surprised when the members of the family show the magic and can sing English songs better than you! Not only can they sing in their own language better than you, but they will also nail any western song. You will be expected to participate

You also will learn tolerance, especially during the holiday seasons when every family drags out the videoke and the entire neighbourhood sings from dawn to dusk.

W is for Wet markets

The wet market is a shock for any westerner for the first time. Most Westerners will see it for the first time and come out running desperate to get home to shower in detergent while regaling stories of diseases coming out of Chinese markets selling Bats.

Once you get used to them you will soon realise that the food in the wet markets is amazing. The quality and taste is incredible because it is fresh. Not only is it fresh, but it has not been filled with all the preservatives, dyes and other crap that goes into most western food.

X is for Xerox

Xerox is a term that your Filipina will use to describe anything that will require copying. Bureaucracy in the Philippines is rife, and you will soon understand that everything needs to be copied in triplicate or more, notarized, and this costs time and money. Patience is part of the Filipina Magic.

There are thousands of Filipinos globally and in the Philippines with their own YouTube channel. So, expect while you’re walking around to see lots of people walking around verbally documenting their lives. Once you decide to build a house in the Philippines the YouTube vlogger could be a good way to make money and help pay for your new house. Be aware however there are thousands of people thinking the same this.

Z is for Zodiac

Most of you will know that the Philippines is predominantly Catholic. You will be surprised to know that they are also massively superstitious believe in the Zodiac signs, ghosts and demons. Don’t be surprised if your Filipina wakes up in the morning not happy due to her dream and her interpretation of this. Make sure you learn about the common phrase such as “Tabi Tabi Po”, which It is a way to show respect and avoid disturbing spirits and other mythical creatures who live that area. And when you meet a new baby for the first time say “Pwera Usog”, which means “Go away Curse”

Filipinas, their people, culture and country, are amazing and beautiful. Remember, as a westerner in the Philippines, you are and always will be a guest. Behave yourself! Learn and enjoy the culture. You will be welcomed with open arms. Given the chance you will learn Filipina Magic is adictive.